JJ Abrams, Bad Robot, I’ve got something to tell you about google lunar xprize

JJ Abrams, Bad Robot, I’ve got something to tell you about google lunar xprize

Hi JJ Abrams, I was looking for infos about Google Lunar xprize and I’m a big  star wars fan. I was very happy to discover that you were shooting a documentary film about google lunar Xprize competing teams.

Let me tell you: Georges Lucas and Disney, I win the Google Lunar Xprize. You are right now reading chronicles from moon, lune in my mother tongue.

Ok here on my moon C3PO is already there as well as Tinker Bell (known as féé clochette here and there). 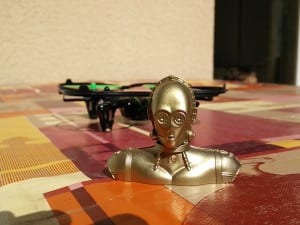 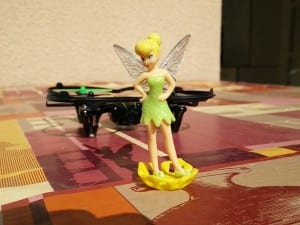 I’ve got an action cam, but i’m not as good as you are as a film maker so I need your help with tremendous videos

What do you think to share this lunar space ?

Oh I forgot to play « La Marseillaise » french anthem, cause I’m walking on the moon 😉 (it’s not my pic, but yesYES it’s me playing solo guitar)